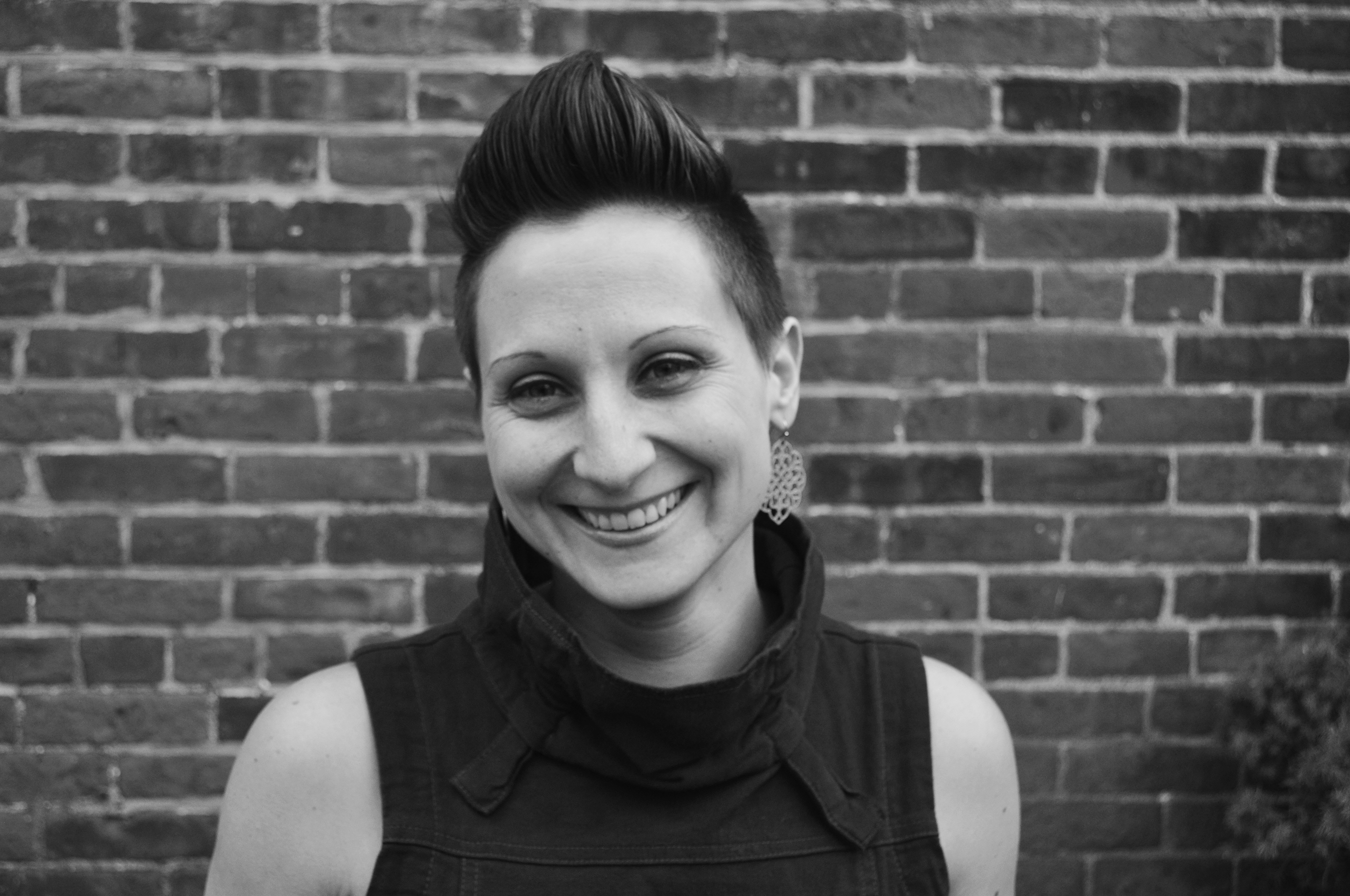 Annie Liontas' debut novel, Let Me Explain You (Scribner), was featured in The New York Times Book Review as Editor's Choice and was selected by the ABA as an Indies Introduce Debut and Indies Next title.  She is the co-editor of the anthology A Manner of Being: Writers on their Mentors.  She served as Visiting Writer at UC Davis, University of Massachusetts, and Bryn Mawr College before joining George Washington University.  Her work has appeared in The New York Times Book Review, Gay Magazine, BOMB, Guernica, Ninth Letter and Lit.