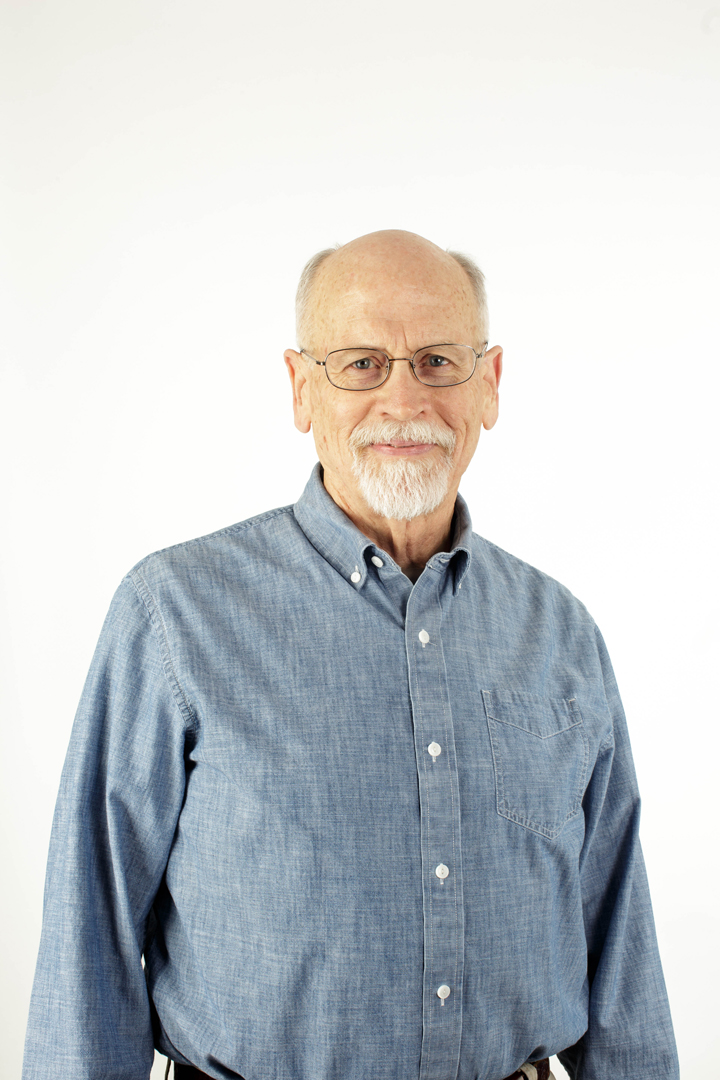 In poetry I'm about as focused on formal attentiveness and innovation as I am on discerning truth, thrilled when the sine-waves of these interests overlap and amplify into an audible freshness. As a scholar and poet alert to the European and American avant-garde movements of the 19th and 20th centuries, and having Language Writing to work with and against as I matured, I find it natural to expect links between the arts, and feel it important to attend to the ways various artists influence one another. I have a growing interest in the relationship between American literature and other English-language national literatures, including the work of those with multiple or complex linguistic, ethnic, racial, and national identities.

Recipient, GW Award, the University's highest honor for service to the institution.