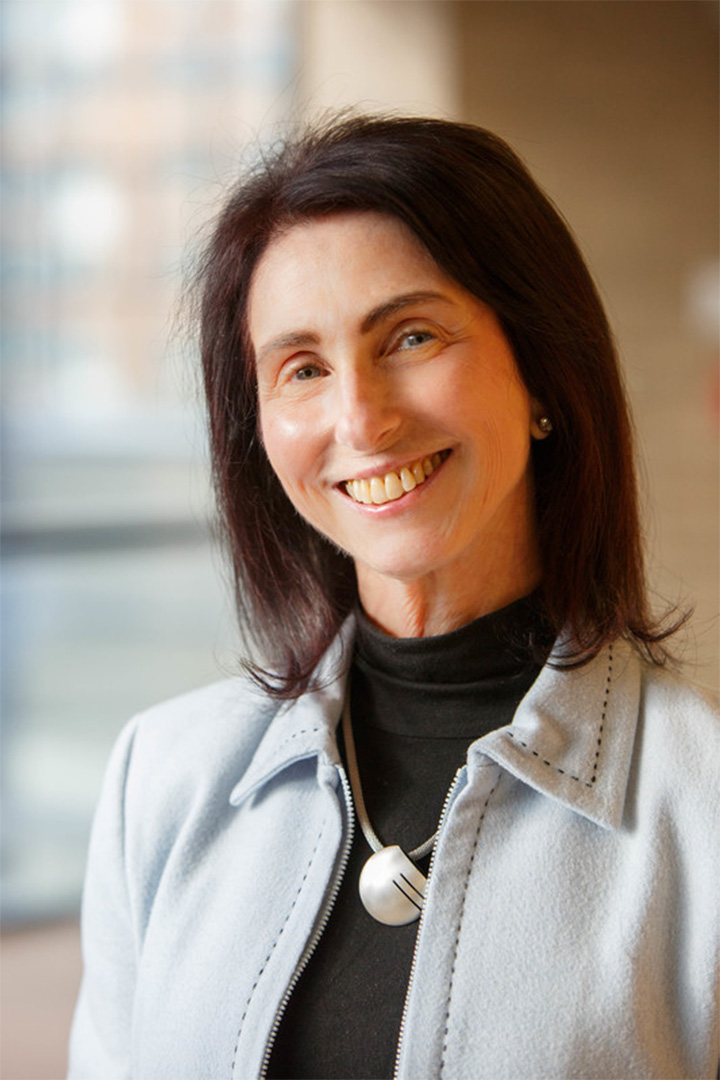 My scholarship includes articles on Faulkner, Morrison, Pinter, trauma, stream-of-consciousness, psychoanalytic theory, cultural studies, and multicultural issues, and they appear in Mississippi Quarterly, Faulkner Journal, Literature and Psychology, Style, The Journal of the Fantastic in the Arts, the Blackwell Companions to Literature and Culture: A Companion to Faulkner and an edited collection, Toni Morrison: Paradise/Love/A Mercy. My research applies Lacanian and other psychoanalytic principles of identity/subjectivity/agency, trauma theory, cultural studies, and neuroscience to literary texts.

Race, Trauma, and Home in the Novels of Toni Morrison is an interdisciplinary study of trauma in Morrison's fiction and was awarded the Toni Morrison Society Book Prize for best single-authored book on Morrison's work, 2010-2012. It was nominated for the MLA William Sanders Scarborough Prize for an outstanding scholarly study of black American literature or culture.

Subversive Voices: Eroticizing the Other in William Faulkner and Toni Morrison examines subjectivity and race via the theory of Jacques Lacan and Cultural Studies. This book received the Toni Morrison Society Book Prize for best book on Morrison, 2000-2003; it also was nominated for the MLA prize for best first book, 2003.

"Lacan and the Anxiety of Class in Faulkner's Snopes Trilogy." Chapter in the Blackwell Companions to Literature and Culture: A Companion to Faulkner, ed. Richard Moreland. December, 2006. 459-475.

"'Memory Believes Before Knowing Remembers': The Insistence of the Past and Lacan's Desire in Light in August." The Faulkner Journal XVIII.1 (2003): 55-68.

“‘The Sum of Your Ancestry’: Cultural Context and Intruder in the Dust,” in Teaching Faulkner: Approaches and Methods, ed. Stephen Hahn and Robert W. Hamblin. Westport, CT: Greenwood Press, 2001: 163-170.

“Dream Visions and Stream-of-Consciousness: The Conscious and Unconscious Search for Meaning.” The Journal of the Fantastic in the Arts 7.4 (1996): 4-15.

President of the Toni Morrison Society (TMS) and member of the TMS Bench by the Road Committee; Organize and present at yearly panels for TMS at American Literature Association Conference; invited Scholar for Roundtable on Morrison, Paris, France, 2006.

Co-Chair for New Directions Program, the Washington Center for Psychoanalysis, Inc., May, 2013.

The George Washington University Columbian School of Arts and Sciences Robert W. Kenny Award for Excellence and Innovation in Teaching, May 1999.